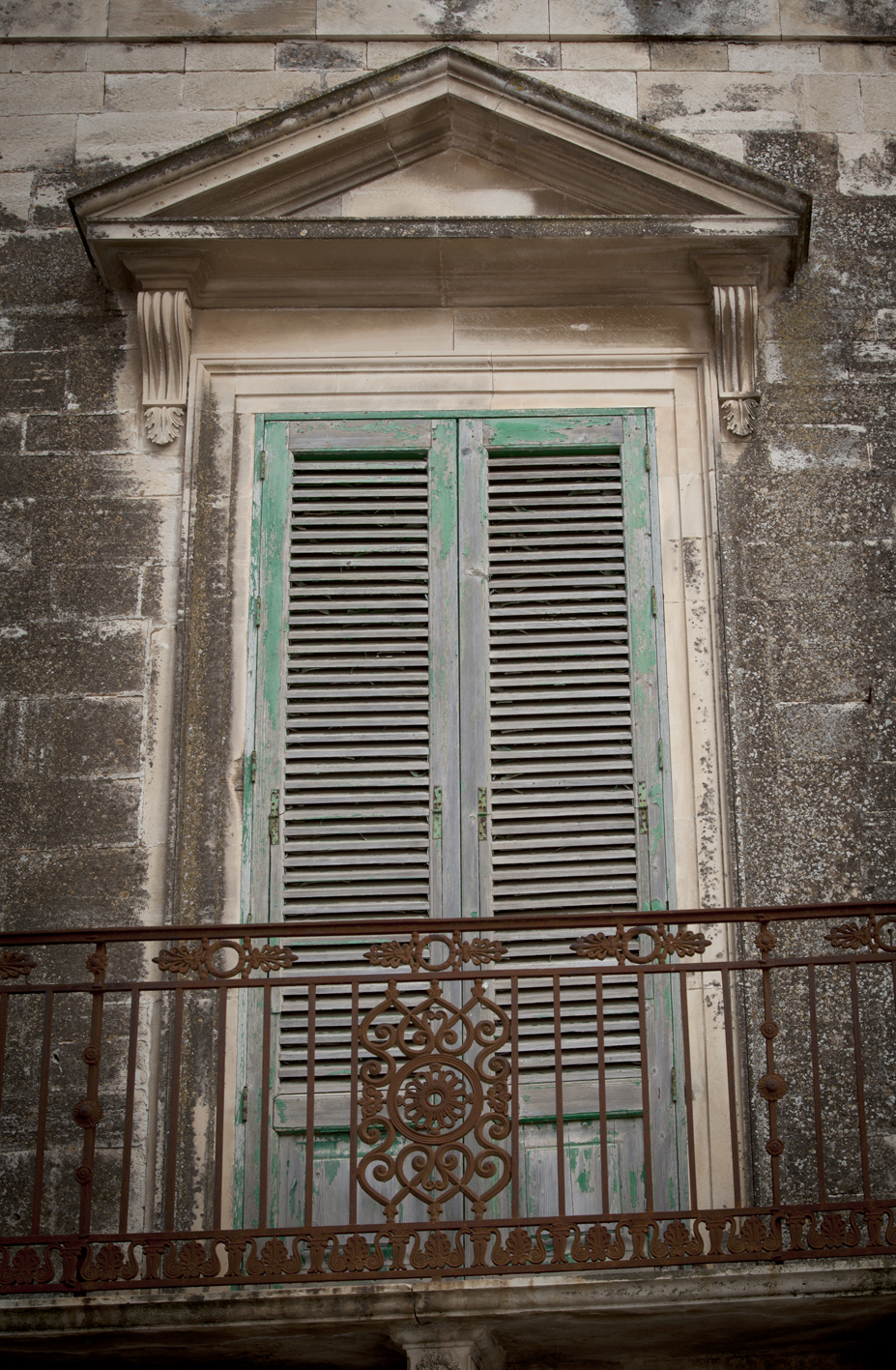 A girl and her mother, talking on the radio, stop me in my tracks.
The girl had visual problems when she was eight years old, but specialists found nothing wrong.  They diagnosed her with “psychological blindness” and sent her home, devastated, confused, convinced she was a liar and a bad person.
They found the brain tumour eventually.  By the time it was removed, she had lost most of her sight.

My consultant never told me my condition was psychological, and my partner and close family, who knew me, and saw the evidence at first hand, never doubted the physical reality of the extreme photosensitivity that had devastated my life.  But in the space between the two, I was constantly bumping up against the “it’s all psychological” attitude.  People with minimal knowledge of my situation – beyond that it was rare, terrible and continuing – felt entirely entitled to pass this judgement, this casual invalidation of my whole experience.

Via the telephone that became my lifeline, I got to know other people with chronic conditions.  The same thing had happened to all of us.

What’s going on here? Two strands of thinking, tangled up – I’ll call them the ‘strong’ and the ‘weak’ hypothesis.  I had my purest experience of the former when a Reiki healer came to my house.  After asking whether, when I went into the light, I felt “exposed… lots of eyes looking at you”, and whether I might subconsciously believe that my relationship only kept going because I was ill, she announced “Ah well – there’s always a benefit, isn’t there, even if we can’t see it.” – i.e. my blacked-out room and agonising burning skin were manufactured by me to gain some obscure psychic payoff.

And the same applies to all illness, everywhere, according to hard-core New Age bibles (bowel problems manifest a fear of letting go of the old, back pain indicates guilt…).   I have even heard it said that a woman aged 59 whose cancer became inoperable could not face retirement with her unpleasant husband, and thus took this way out.

This position seems to me to be a turning away from the tragic reality of life.  We are psyches embodied in the material world, liable to be knocked about by genetic susceptibility, environmental exposure, or simple chance; loving, loved, contented people, bursting with plans for the future, are cut off, every day.  The theory is also absurdly narrowly focussed historically and geographically – I have not yet seen a metaphorical theorisation of the Ebola virus, or bubonic plague.  It seems a necessary adjunct to the New Age theory that you can get whatever you want in life, and that therefore whatever you get (such as a massively frustrating chronic illness) must in some way be what you wanted.

For me, the following gets closer to the human condition, whether you believe in God or not:
“Grant me the serenity to accept the things I cannot change, the courage to change the things I can, and the wisdom to know the difference.”

So much for the ‘strong’ hypothesis.

The ‘weak’ hypothesis divides illnesses into two categories.  High blood pressure, heart disease, cancer etc. are ‘respectable’ diseases with an underlying physical cause.  However, unusual conditions that people have not come across before, and illnesses for which doctors do not have direct treatment, especially those that go on and on, boringly, for years, without either killing you or getting cured, are in contrast thoroughly disreputable and must therefore be psychological in origin.  “Can’t the doctors do anything about it?” a visitor asked me incredulously, as we sat together in my black room.  Ah, there speaks one of the blessed, whose faith in the capabilities of human knowledge is as yet unbattered by experience.  The sea of what we know is vast; the ocean of the unknown vaster.  We could all use some humility in the face of the as yet untreatable or unexplained, rather than reaching so quickly to close the door and bar it with a psychological explanation.  As research progresses, conditions push their way through the barrier – Gulf War Syndrome, for example, dismissed for years as psychosomatic, until finally a distinctive abnormality was found.

Such ‘explanations’ frequently support the vested interest of an establishment unwilling to change entrenched policies or compensate those harmed.  In a more intimate sphere, the associates of a chronically ill person – who is often demanding in terms of sympathy and care – gain the pleasure of superior insight, a justification for withdrawal, the spurious comfort that ‘this could not happen to me.’

← The Difference that Day Makes
Getting Better – The Science Part (2) →